So I’m conceptualizing a new OC for my librarian-pagewhisper blog..

(character will be a guard in the city, this is for further down the line, but I’ve wanted to work on him for a while..)
also, before anyone starts, ya, ya, I know.. pony creator.. but I find it handy to give me a basic idea before I go running off to pursue a character I want to work on.

most of his elements I’ve pretty much pinned down how I want them. (his mane and tail will be different to the ones here, naturally, I have plans for them, but these are pretty much the closest)

my biggest problem is the secondary mane colour, I just can’t seem to think of one that would work properly.. gah

This was the first combination.. I felt the colours just didn’t work that well for me here.. 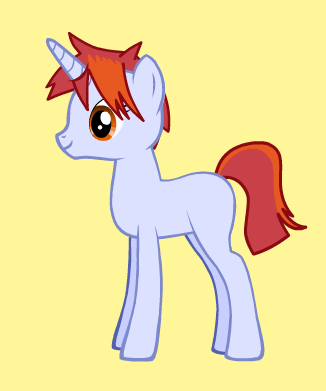 A little more tinkering I came up with this.. 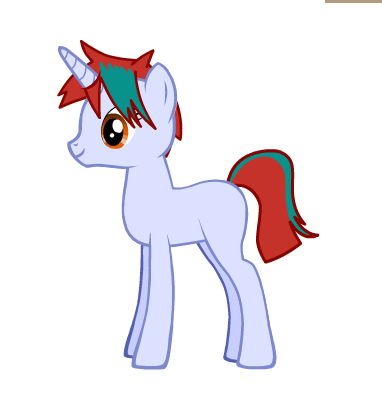 though it still doesn’t feel quite right.. bah. I’ll probably mess with it some more tomorrow, Unless someone has some suggestions..

as a final note, here’s a quick throw-together of the direction I’m taking for the cutie mark. (of course, not even near to final, but it’ll be close, positioning of the stars is a big part for it, they’re not correct atm) 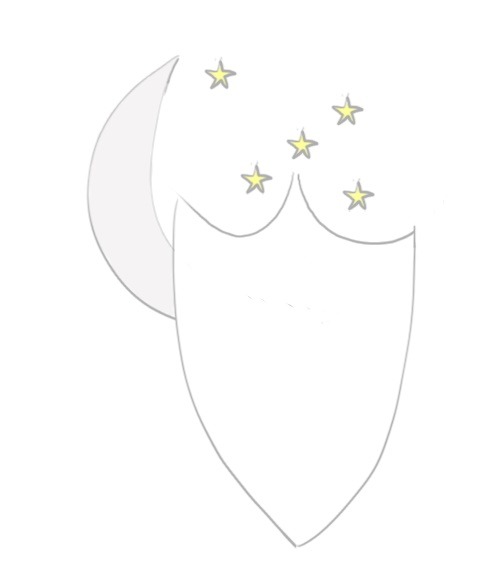